Own Eurovision Song Contest 60, often referred to as OESC #60, is the 60th edition of Own Eurovision Song Contest. The contest took place in Varna, Bulgaria, following the country's victory in the 59th edition with the song "Я как" by Мара Сана. It was the second time Bulgaria had hosted the contest. Organised by the Own European Broadcasting Union and host broadcaster BNT, the contest was held at the Varna, and consisted of two semi-finals and the final. 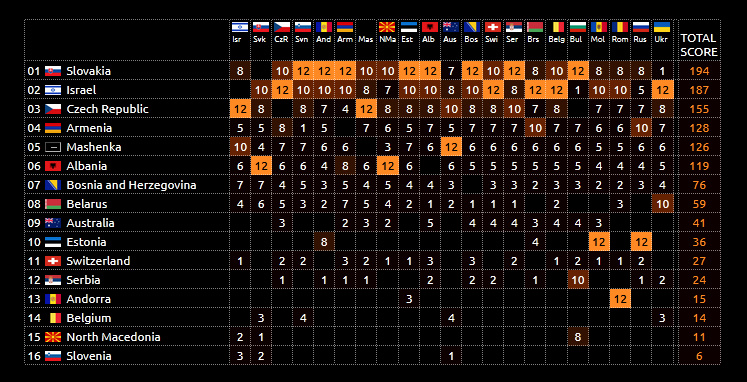 Twenty-one countries participated in the first semi-final. Croatia also voted in this semi-final. 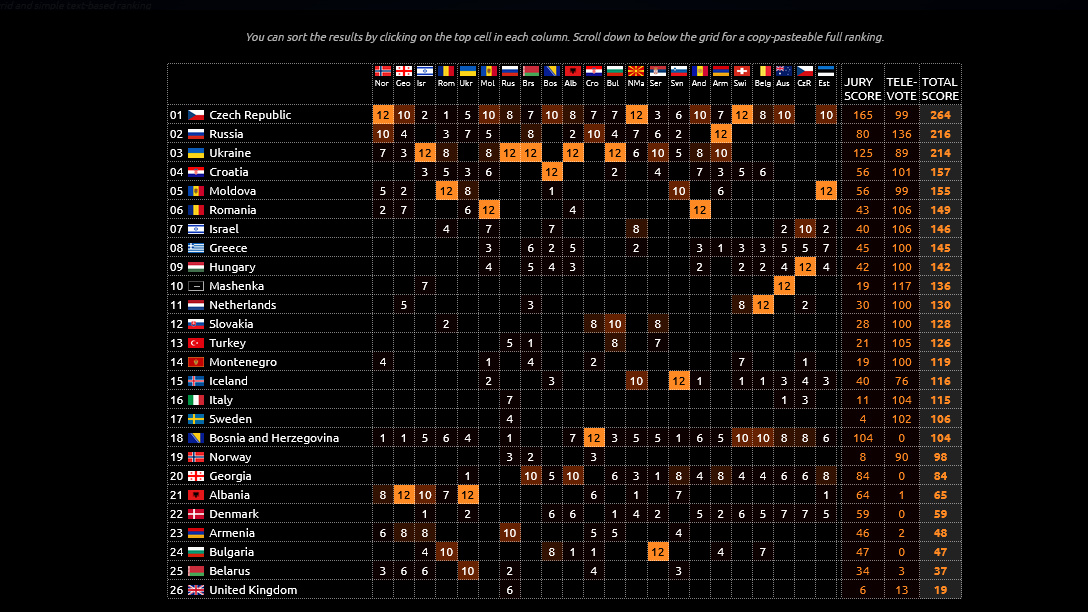